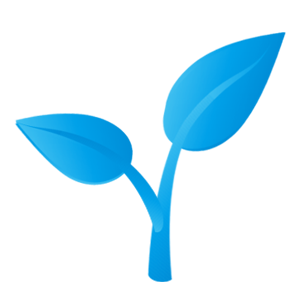 1.    Design feature (识别特征) refers to the defining properties of human language that distinguish it from any animal system of communication.

2.    Productivity (能产性) refers to the ability that people have in making and comprehending indefinitely large quantities of sentences in their native language.

3.    arbitrariness (任意性)  Arbitrariness refers to the phenomenon that there is no motivated relationship between a linguistic form and its meaning.

4.    symbol (符号)  Symbol refers to something such as an object, word, or sound that represents something else by association or convention.

5.    discreteness (离散性)  Discreteness refers to the phenomenon that the sounds in a language are meaningfully distinct.

6.    displacement (不受时空限制的特性)  Displacement refers to the fact that human language can be used to talk about things that are not in the immediate situations of its users.

Language is a system of arbitrary vocal symbols used for human communication. This definition has captured the main features of language.

First, language is a system.

Second, language is arbitrary in the sense.

The third feature of language is symbolic nature.

2.    ★What are the design features of language?

Because elements of language are combined according to rules, and every language contains a set of rules. By system, the recurring patterns or arrangements or the particular ways or designs in which a language operates. And the sounds, the words and the sentences are used in fixed patterns that speaker of a language can understand each other.

4.    ★ (Function of language.) According to Halliday, what are the initial functions of children’s language? And what are the three functional components of adult language?

I.Halliday uses the following terms to refer to the initial functions of children’s language:

1.    general linguistics and descriptive linguistics (普通语言学与描写语言学) The former deals with language in general whereas the latter is concerned with one particular language.

3.    theoretical linguistics and applied linguistics (理论语言学与应用语言学) The former copes with languages with a view to establishing a theory of their structures and functions whereas the latter is concerned with the application of the concepts and findings of linguistics to all sorts of practical tasks.（zikaoda.com）

4.    microlinguistics and macrolinguistics (微观语言学与宏观语言学) The former studies only the structure of language system whereas the latter deals with everything that is related to languages.

5.    langue and parole (语言与言语) The former refers to the abstract linguistics system shared by all the members of a speech community whereas the latter refers to the concrete act of speaking in actual situation by an individual speaker.

6.    competence and performance (语言能力与语言运用) The former is one’s knowledge of all the linguistic regulation systems whereas the latter is the use of language in concrete situation.

7.    speech and writing (口头语与书面语) Speech is the spoken form of language whereas writing is written codes, gives language new scope.

1.    ★How does John Lyons classify linguistics?

According to John Lyons, the field of linguistics as a whole can be divided into several subfields as following:

2.    Explain the three principles by which the linguist is guided: consistency, adequacy and simplicity.

1) Consistency means that there should be no contradictions between different parts of the theory and the description.

2) Adequacy means that the theory must be broad enough in scope to offer significant generalizations.

3) Simplicity requires us to be as brief and economic as possible.自考大

3.    ★What are the sub-branches of linguistics within the language system?

Within the language system there are six sub-branches as following:

1) Phonetics. 语音学 is a study of speech sounds of all human languages.自考大

2) Phonology. 音位学 studies about the sounds and sound patterns of a speaker’s native language.

3) Morphology. 形态学 studies about how a word is formed.

4) Syntax. 句法学 studies about whether a sentence is grammatical or not.

5) Semantics. 语义学 studies about the meaning of language, including meaning of words and meaning of sentences.

★The scope of language: Linguistics is referred to as a scientific study of language.

4.    consonant (辅音) Consonant is a speech sound where the air form the language is either completely blocked, or partially blocked, or where the opening between the speech organs is so narrow that the air escapes with audible friction.

5.    vowel (元音) is defined as a speech sound in which the air from the lungs is not blocked in any way and is pronounced with vocal-cord vibration.

6.    bilabials (双唇音) Bilabials means that consonants for which the flow of air is stopped or restricted by the two lips. [p] [b] [m] [w]

7.    affricates (塞擦音) The sound produced by stopping the airstream and then immediately releasing it slowly is called affricates. [tX] [dY] [tr] [dr]

8.    glottis (声门) Glottis is the space between the vocal cords.

9.    rounded vowel (圆唇元音) Rounded vowel is defined as the vowel sound pronounced by the lips forming a circular opening. [u:] [u] [OB] [O]

10.  diphthongs (双元音) Diphthongs are produced by moving from one vowel position to another through intervening positions.[ei][ai][Oi] [Qu][au]

11.  triphthongs (三合元音) Triphthongs are those which are produced by moving from one vowel position to another and then rapidly and continuously to a third one. [eiQ][aiQ][OiQ] [QuQ][auQ]

1.   ★How are consonants classified in terms of different criteria?

The consonants in English can be described in terms of four dimensions.

2)    The presence or the absence of vocal-cord vibration.

2.    ★How are vowels classified in terms of different criteria?

Vowel sounds are differentiated by a number of factors.

6)    The tension of the muscles at pharynx.

3.    ★What are the three sub-branches of phonetics? How do they differ from each other?

Phonetics has three sub-branches as following:

4.    ★What are the commonly used phonetic features for consonants and vowels respectively?

I. The frequently used phonetic features for consonants include the following:

II. The most common phonetic features for vowels include the following:

1.    phonemes (音位) Phonemes are minimal distinctive units in the sound system of a language.

2.    allophones (音位变体) Allophones are the phonetic variants and realizations of a particular phoneme.

3.    phones (单音) The smallest identifiable phonetic unit found in a stream of speech is called a phone.

4.    minimal pair (最小对立体) Minimal pair means words which differ from each other only by one sound.

7.    free variation (自由变异) When two sounds can appear in the same environment and the substitution of one for the other does not cause any change in meaning, then they are said to be in free variation.

1)    Phonetics is the study of the production, perception, and physical properties of speech sounds, while phonology attempts to account for how they are combined, organized, and convey meaning in particular languages.

2)    Phonetics is the study of the actual sounds while phonology is concerned with a more abstract description of speech sounds and tries to describe the regularities of sound patterns.

2.    Give examples to illustrate the relationship between phonemes, phones and allophones.

1)    The two forms are different in meaning.

2)    The two forms are different in one sound segment.

3)    The different sounds occur in the same position of the two strings.

4.    ★Use examples to explain the three types of distribution.

3)    Free variation. In English, the word “direct” may be pronounce in two ways: /di’rekt/ and /dia’rekt/, and the two different sounds /i/ and /ai/ can be said to be in free variation.

I. 1) Distinctive features, which are used to distinguish one phoneme from another and thus have effect on one sound segment, are referred to as segmental features.

2) The distinctive (phonological) features which apply to groups larger than the single segment are known as suprasegmental features.

3) Suprasegmental features may have effect on more than one sound segment. They may apply to a string of several sounds.

6.    What’s the difference between tone languages and intonation language?

The former was meant to symbolize all possible speech sounds, including even the most minute shades of pronunciation, while the latter was intended to indicate only those sounds capable of distinguishing one word from another in a given language. 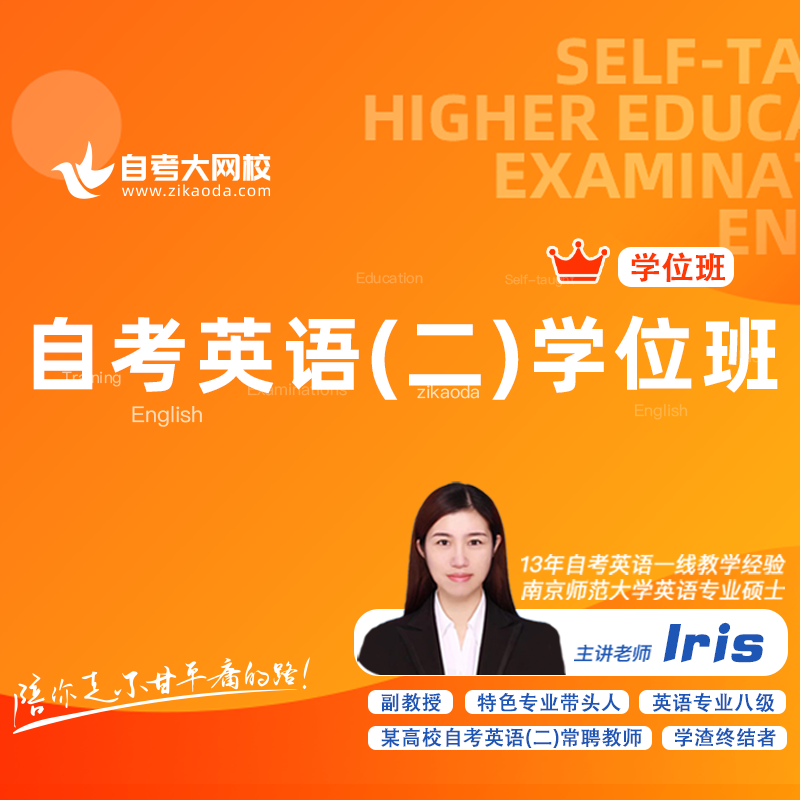 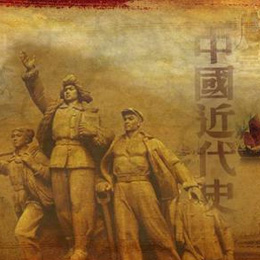